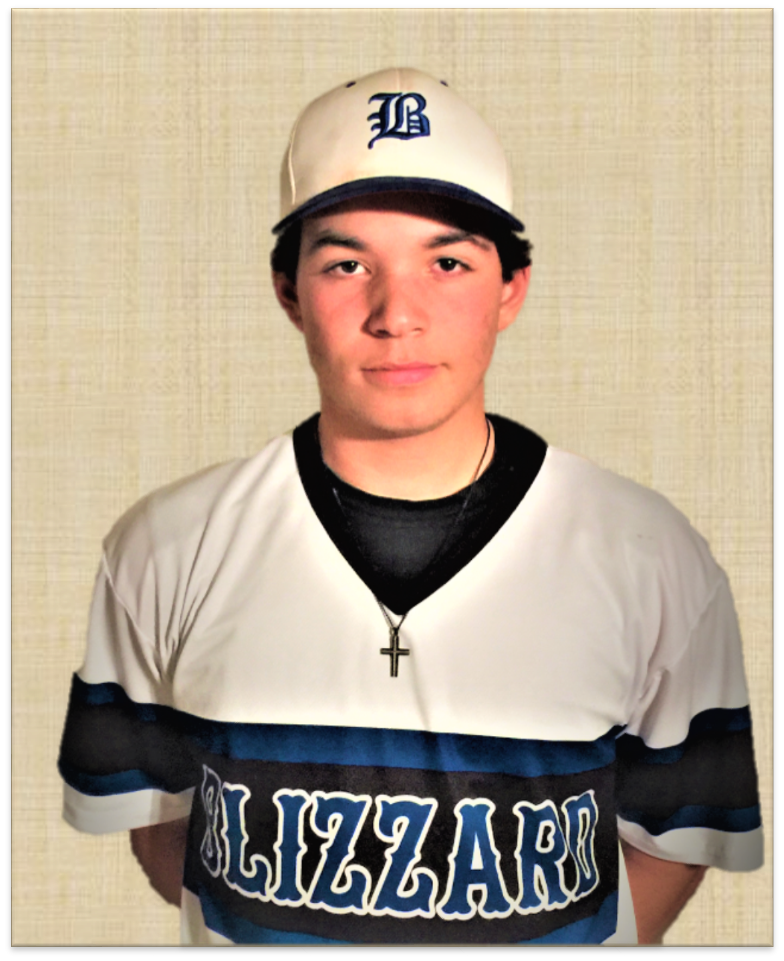 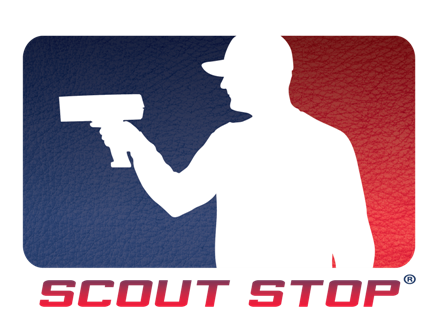 Soeffker is a 6'1", 190 pound physical and strong corner infield.  Shows quick actions, accurate arm and makes good feeds to 2nd.  Body-type projection keeps him at the corner infield spots and is bat plays.  Strong pull hitter with pop and carry and advancing to outer half pitches which has been a bright and new development to his offensive game.  Has hit in the middle of the order for both his high school team and every Minnesota Blizzard team he has played for.  He has also won the "Jake Kuschke" Leadership Award every year he has been in the Blizzard program (2013).