ScoutStop Leagues and Tournaments are designed with three goals in mind:

The Advanced Fall Baseball League (AFBL) began in 2009 as a way to bring Minnesota’s most competitive teams to one league.  The league started with twenty teams across two ages levels and has grown to over 100 teams over seven age levels (11u-18u) as of 2015.  With a ten game schedule plus a season ending World Series, the league draws some of the state’s top club teams.  The competitive environment forces players to elevate their games.  Area colleges are invited to attend games during the AFBL season as well as the World Series.  Don’t be surprised to see college coaches walking around the complexes at Varsity Division games.  Over the last four years, 250+ seniors that have participated in the AFBL have moved on to play college baseball. 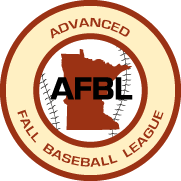 The success of the AFBL has lead to the development of ScoutStop Tournaments.  Our tournaments feature the top area club teams and be held at the best facilities in MN (Siebert Field, Hargis Park, Northwestern and CHS Field).  The tournaments are geared around college exposure and a high level of competition. 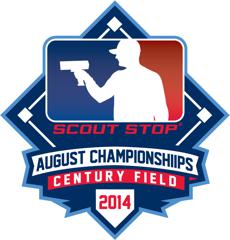